The Aeroflyer Team is led by some of Canada’s most dedicated aviation professionals with accomplishments throughout the industry, from domestic and international flight operations to aircraft maintenance and modifications, and federal transportation regulation. We draw on decades of homegrown expertise to deliver safe and reliable passenger charter services. 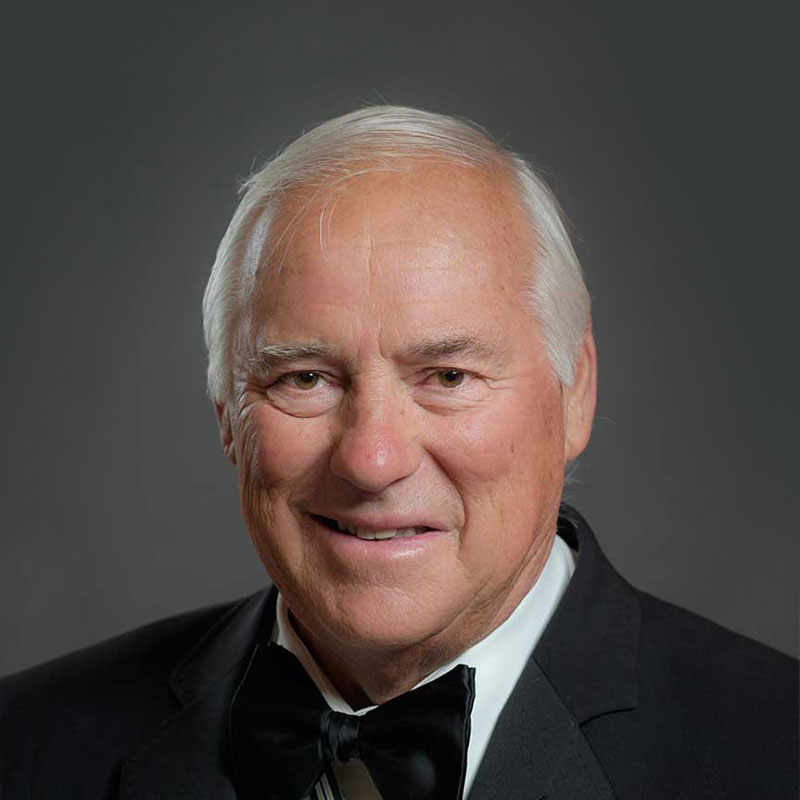 Founder and Chairman of the Board

Barry loves aviation! Starting out with a small aircraft repair business servicing the BC Interior from a panel van, Barry has spent over five decades building KF Aerospace (founded as Kelowna Flightcraft) into an innovative Passenger and Air Cargo operator; an Engineering (DAO), Canada’s largest commercial Aircraft Maintenance and Modification (AMO) provider; a Pilot Training organization for the Royal Canadian Air Force; and an aircraft leasing company. Barry started flying at the age of 16 and has since logged over 18,000 flying hours (fixed and rotary wing); is an Aircraft Maintenance Engineer by trade; and the Founder and Owner of KF Aerospace, and the Director of the KF Centre for Excellence—an aviation museum and conference centre opening in July 2022. Barry’s passion for flight has resulted in a lifetime of dedication and recognition within the aerospace industry in Canada. 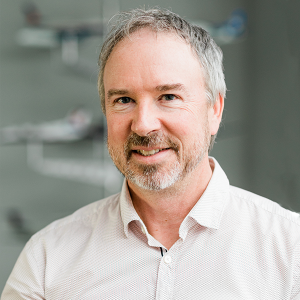 Gregg has played an active role in regulatory rule making over the years and is well respected within Transport Canada Civil Aviation.  He currently serves on the Air Transport Association of Canada (ATAC) Board of Directors and the ATAC Audit Committee. 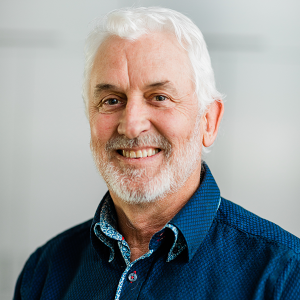 From the flight deck to the executive table, Mike brings over 40 years of aviation expertise, dedication, and passion to Aeroflyer. His accomplished career with KF Aerospace has seen him move from Hangar clean-up to Pilot, Check Pilot, Chief Pilot, and to his current role as Director of Flight Operations, where he has led exceptional achievements in safety, reliability, and on-time performance. Over the years Mike has flown and directed both domestic and international, passenger and cargo flight operations for KF—including 30 years of overnight cargo service for Purolator Courier. He has been instrumental in leveraging a variety of air service opportunities, has flown many of the narrow and widebody aircraft types operated by KF and accumulated approximately 8,000 hours during that time. Born and raised in Kelowna, BC, Mike is respected and admired by his colleagues for his tireless enthusiasm for aviation.

Aeroflyer’s expertise in charter aviation programming is led by a team of industry-recognized professionals known as the Charter Operations Team. Similar to a board of directors, this collective of former pilots, project managers, quality management and business development experts offer our clients objectivity, product knowledge, experience and value. Designed to be cost-effective and influential the Charter Operations Team is nimble, responsive, and highly efficient. As leaders, regulatory post holders and in some cases accountable executives, this team has extensive experience in coordinating multiple assets, complex projects and sophisticated contracts. Spanning 40 years within Canadian Aviation and international operations, John Hankirk and Nick Samuel form the backbone of the Charter Operations Team, and are here to support you and your charter needs. 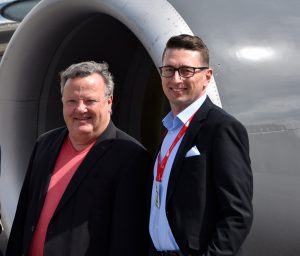